The international DOO performing arts group is looking for a Spanish partner for the recast of GRETA, main role in the play « Maiden ».
This play, written and directed by Giuseppe L. Bonifati, has been touring abroad in previous years (Costa Rica, Poland, Italy, Denmark…) and received several awards in international theater festivals, among them:

1) We are looking for a Spanish partner who can host us to realise a 2 days casting with 20 young Spanish actresses, in the period from 20th to 30th of May 2018.

2) We would like also to rehearse the show in Spain right after the casting, for about 10 days and to make a first debut with the new actress. Our aim is to find a partner that can also help to distribute the show in Spain. The show has been already invited to a festival and tour in Brazil in November.

The language of the piece is Spanish and the male protagonist is played by Alberto Martinez Guinaldo.

Back to Partners search forum 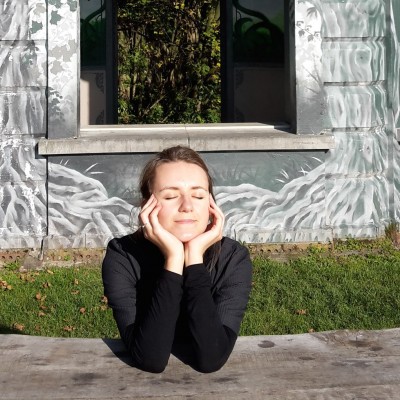 We have also included your call i our members' newsletter. I hope it will help you to find some partners for your project!