Status of the performing arts in Iceland during Covid

The general secretary of IETM urged us to share the status of the Icelandic performing arts during the covid 19 crisis.  On the 16th of March the Icelandic government announced a ban on 100+ public gatherings.  All public and private theatres and performing art companies shut their doors and have been closed since.  A further ban of 20+ gatherings was introduced a week later.  A rough estimate from Association of Independent theatres reveales that around 90 independent performances were cancelled in the period of 16th March until mid April but the effect of the coronavirus was apparent from the beginnig of March with slowing down of sales and cancelled events.

The first response from the government was to support the tourism industry.  Companies have been allowed to reduce employment ratio to 25% with the unemployment funds covering up to 75% of the salary retroactive from 16th March.  20.000 individuals have already used this resort and more to be expected.  This resort does still not apply to independent artists and many are struggling to meet the general requirements of the Directorate of Labour in Iceland for unemployment benefits.

Ministry of Culture announced last week that it would inject extra 750 millions ISK into the into cultural projects and support for the activities of sports clubs.  This is a small amount compared to annual budget for culture and to be divided between culture and sports.  All associations for artists have urged the ministry to spend this amount on individual artists rather than structues and public bodies.  Hopefully the beneficiaries will be performing artists, musicians and those directly affected by the ban.

The Association of Independent Theatres,  Performing Arts Iceland and all unions for performing arts put out a survey of on the status of independent performing artists in the times of covid 19, following the example of other areas within arts and culture. We are hoping the survey will give us a clear picture on the status of the arts and some ideas from the field on how to support the arts.

The uncertainties are many regarding the future of arts in the aftermath of covid19 and many questions raised.  When will the theatres open?  When will the audience have the courage to go back to the theatre and public gatherings?  How will the current public spending / support affect the culture in the coming months and years?  The fear is that next year the state will have to cut spending and the first thing to be cut is support for culture and the arts.

With love, virtual hugs and support from Iceland, Friðrik Friðriksson, general manager of the Association of Independent Theatres in Iceland.

Back to General discussion forum 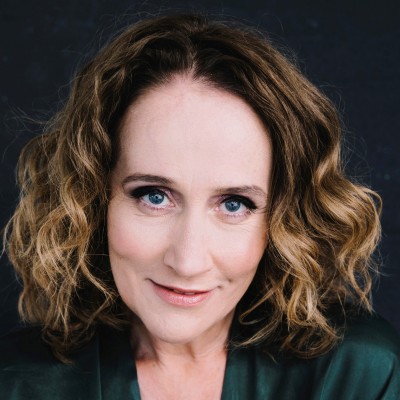 And  on the same note , I urge all other members who did not answer our Corona survey to share their local/regional/national experience and status,  here on the Forum.  We will keep collecting information, ideas and strategies and share.  Our report of the results of the survey, so far, is here

https://www.ietm.org/en/performing-arts-in-times-of-the-pandemic-status…; This Friday we will host our next Zoom Room - on advocacy and discuss the results.  Read all about it in our newsletter just about to be published