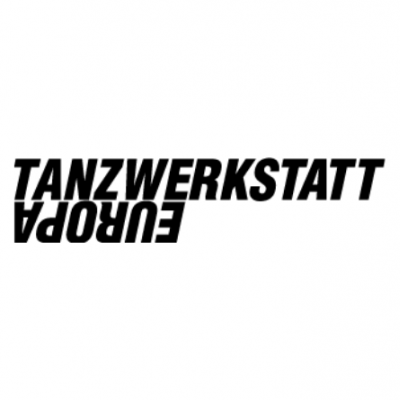 Every summer, highly promising dancers and choreographers from throughout the world come to Munich to train and test their own choreographic material in TANZWERKSTATT EUROPA’s various workshops.

Your work shouldn’t be longer than 10 minutes. You are participating in TANZWERKSTATT EUROPA. The team of JOINT ADVENTURES will make the selection.

More are to come!

Between 1985 and 1989 Walter Heun has been director of TANZTAGE MÜNCHEN, DANCE ENERGY, and TANZTENDENZ MÜNCHEN. In 1990 he founded JOINT ADVENTURES. He initiated and centrally coordinated the nation wide festival BRDance, is co-founder and presenter of TANZPLATTFORM DEUTSCHLAND since 1994, and he founded and still is director of TANZWERKSTATT EUROPA in Munich. In 2005 he co-founded ACCESS TO DANCE an initiative that strengthens and broadens the knowledge of/about dance in the federal state of Bavaria through artistic production, professional formation, audience development, and communication. Since 2008 he started the CHOREOGRAPHIC CAPTURES award a competition for choreographic films presenting its prize winners in app. 60 cinemas in Germany and displaying an internet platform for choreographic films.

Walter Heun has been dedicated to the performing arts since 1987 as initiator, member and artistic director of several international institutions and networks of contemporary dance such as EUROPEAN NETWORK FOR THE RESEARCH OF CONTEMPORARY DANCE PRODUCTION and the DANCE NETWORK EUROPE (1994 – 2000). In 1991 he founded NATIONALES PERFORMANCE NETZ (NPN), he conceived and directed luzerntanz - choreographic centre at the luzernertheater, Lucerne (CH), from 1999 to 2004. He organized the SWISS CONTEMPORARY DANCE platform in 2000, several festivals - especially the interdisciplinary ones “body as site – body as bite” on dance & fine arts (200), and “nouvelle danse” a site spezific festival on dance & architecture in Jean Nouvel’s cultural centre (2003), and invited various renown artists for residencies and
(co-)productions.

He was active as a member of the Excecutive Committee of INFORMAL EUROPEAN THEATRE MEETING (1992 – 1994) and the EUROPEAN NETWORK OF INFORMATION CENTERS FOR THE PERFORMING ARTS (1994 – 2000), as artistic consultant and program planer, for example for the International Dance Festival Nordrhein-Westfalen (1996) and the festival „Ideen des März“, Munich (1993 – 1997, Bayerische Theaterakademie im Prinzregententheater).

From 2009 until 2017 he has been the artistic director of TANZQUARTIER WIEN a dance house with 3 stages, a library, a mediateque, and 3 studios presenting, (co-)producing, and bringing together artistic research and theory as well as a socio-political discourse.

Walter Heun, born in 1962, is living and working in Munich and Vienna.