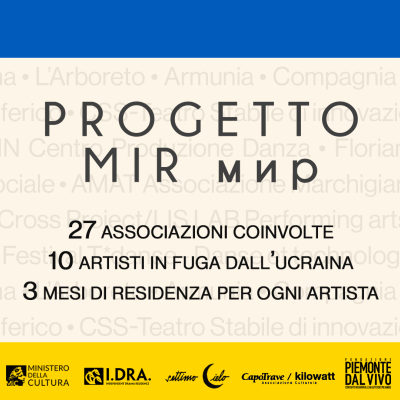 Twenty-seven Italian residencies dedicated to innovation of languages in the field of contemporary performing arts have created a national network of solidarity to host ten artists fleeing Ukraine in recent months.

Thanks to the stimulus of IETM and the active help of Artists at risk and Ukrainian Cultural Foundation who contributed to the indispensable function of promoting the project in Ukraine, an articulated residency program to host Ukrainian artists in Italy has been developed. The strength of the Italian residency model has always been the widespread distribution of the venues on the territories and the close connection between the residencies themselves, so that, through intense coordination work, it has been possible to organize four groups on a territorial basis and guarantee each artist a stay for a period of at least three months, in the hope that they can then return to their country. The basic principle of these residencies is that, in addition to naturally offering humanitarian aid, the artists will be enabled to create, will be paid for their work, and will be put in contact with social and artistic local actors.

In such a bleak period, the MIR project wants to show that even art through collaboration and solidarity is capable of offering a concrete response to the ongoing humanitarian crisis in Europe. 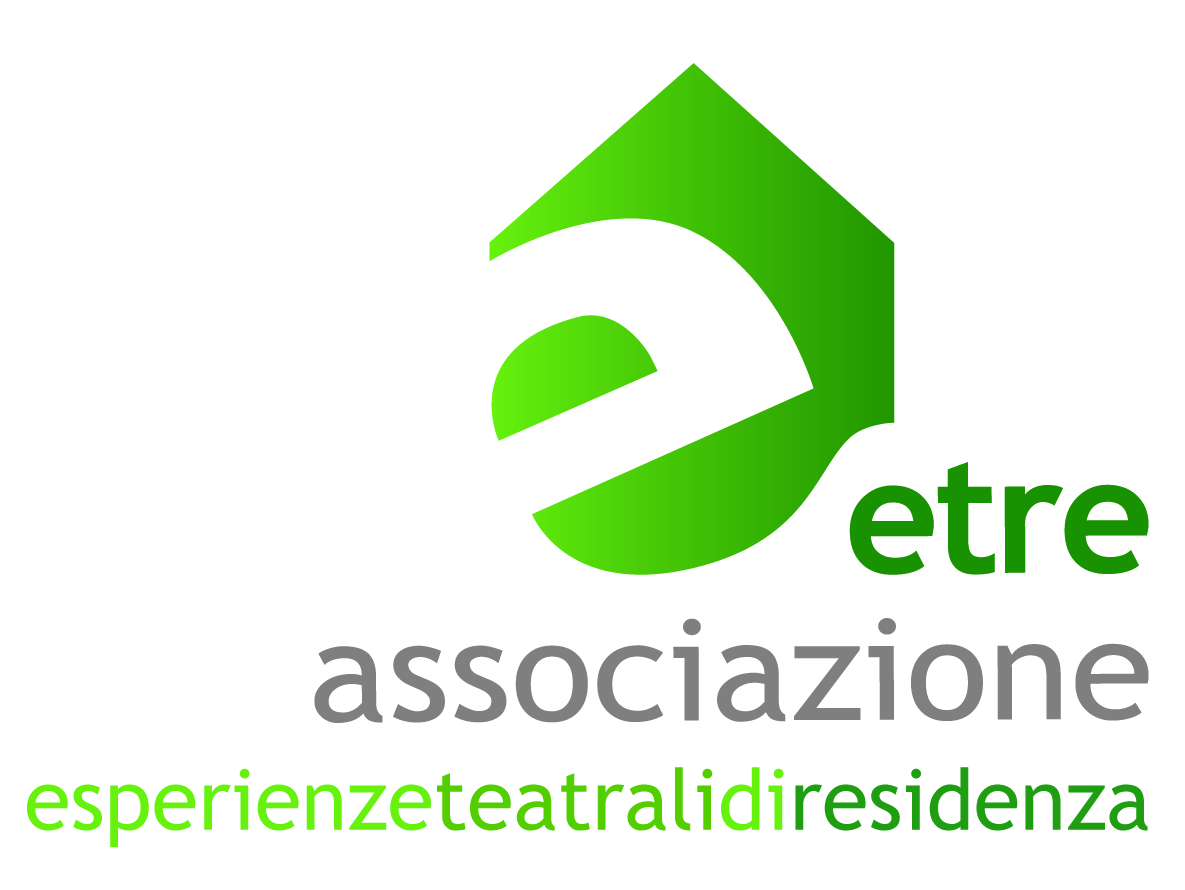 Etre is a network of italian companies developing a residency project in the Lombardy Region.
Etre was founded in 2008 with the financial support of Cariplo Bank Foundation, and currently there are 21 Etre Residencies associated.

As a network, Etre works to support and promote its associates, but has also developed tools and advocacy action for all the independent theatre sector, especially in the field of internationalization.

In 2015, Etre was the local organizer of IETMBergamo.


MISSION:
- promoting the form of residency;
- encouraging culture and performing arts in modern society;
- supporting the Residencies in their work;
- creating opportunities for the independent theatre sector to grow and establish new connections;
- advocating together with other national and international network;
- developing projects with other performing art organizations all around the world.

WHAT ETRE DOES:
- provides services, training courses and communication for our Residencies and other companies of the independent sector;
- works with other italian Residencies Networks to promote the form of residency;
- works with other national network to promote the innovation of the sector and the role of culture;
- presents Luoghi Comuni Festival (www.luoghicomunifestival.com);
- designs project on a worldwide scale;
- develops new tools and projects for the internationalization and the support to new generation and emerging artists.