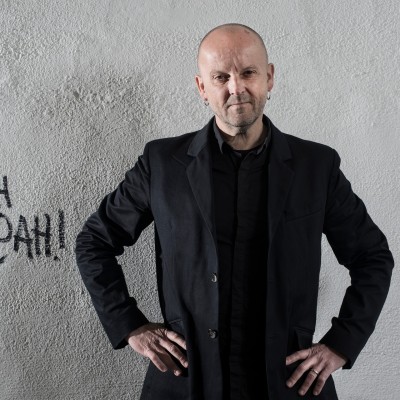 It is with great sadness that we at IETM have learnt that the Norwegian artistic director, curator and performing arts pioneer, Sven Åge Birkeland, has passed away after two years of fighting a vicious cancer.

Sven was the artistic and managing director of Norway's oldest and most prestigious international theatre, BIT Teatergarasjen, the dance biennial Oktoberdans and the theatre biennial Meteor. In addition, he was sought after as a curator and advisor for programs of festivals and venues, within Norway as well as internationally. In that capacity he influenced the curatorial processes and development of many performing arts programs across the globe with his distinct vision, taste and unique sense for new artistic potential.

His work for the Norwegian performing arts scene was invaluable, before anyone else opening up a window – via BIT Teatergarasjen, for Norwegian artistic innovators – to expose their work to the world.

Sven was a dedicated IETM member and contributor to the network´s development from its early days, and as everywhere else, the often needed critical but always constructive voice crucial to a network wanting to be relevant and fresh in its approach and focus.

IETM is deeply grateful to Sven for his contribution to our professional family for decades, and his voice and passion for the performing arts will be greatly missed.

We send Sven´s family, friends and colleagues our most sincere condolences.

On behalf of IETM,

We advocate the value of the arts and culture and empower performing arts professionals through access to international connections, knowledge and a dynamic forum for exchange. We work to stimulate the quality, development and context of the contemporary performing arts, in all their diversity.

We create opportunities for our members and the international performing arts community at large by organising networking activities, peer-to-peer learning, exchanges and dialogues via various events.

We also commission publications and research, facilitate communication and distribution of information about the performing arts and advocate for the position of performing arts professionals, worldwide.