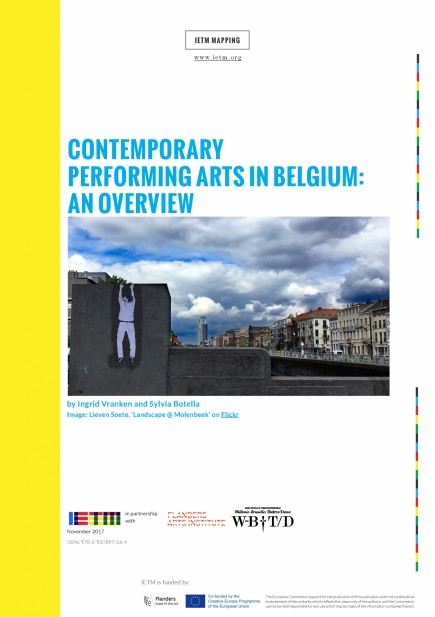 Behind its Eurocratic fame, Brussels is a city with a rich, original and mixed artistic scene, which reflects the diversity of its population. Brussels is also the capital of a small country at the heart of Europe, Belgium, with three historical language communities - Dutch, French and German and countless languages spoken in the streets.
Welcoming since the 1950s thousands of foreigners from virtually anywhere in the world, Belgium is both a place of encounter and paradox, a bureaucratic headache, and an immense source of creativity.
This mapping provides an overview of the Belgian artistic scene, being divided into a section about Flanders, one about Wallonia, and one about Brussels.